Would your doctor sneak a meeting with you? 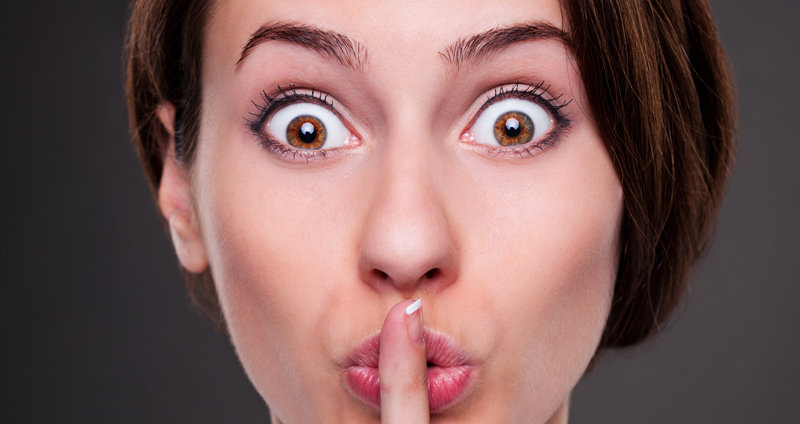 Ah… the beaches of Portugal! The sun was shining and the water was beckoning, but there was Benita prepping to go on a work-with.

You see, she took some time on her recent family trip to spend a day in the life of a rep in Portugal. She was curious about the differences from country to country.

Benita is a top rep in Canada and a graduate of our first program Persuasion Rx (the predecessor of EngageRx). I had the pleasure of catching up with Benita recently and she shared a story I just can’t get out of my mind.

And what she discovered was that despite tremendous differences, one very important thing remains constant… and it makes all the difference.

Read on to discover that one thing that makes your doctor willing to sneak away to talk with YOU!

In Portugal, being a rep is quite different than in North America. (You think your access is tough!)

1. Doctors only get 4 samples a year during the first 2 years of promotion regardless of subsequent indications, or new information.

2. HCPs need to state to INFARMED (a branch of the Ministry of Health) any amount over 25 Euros (about $40 dollars) pharma spends on them (this makes educational events next to non existent)

3. Hospital Reps are allowed a maximum of 6 visits per year. When arriving at a hospital the representatives scan or give their card to the “gatekeeper” and at visit number 7 they are notified that they are not allowed to meet with the doctor. At a GP office, administrative staff are very strict with limiting visits, not because they don’t want to see the reps; rather those are the RULES from INFARMED. After 6 visits, their access card to clinics won’t work and they can’t get into the office.

Benita shared her amazement at what happened on her work-with. On one of their calls, the rep wasn’t allowed access to the doctor’s office as she had reached the maximum number of visits for the year. Imagine Benita’s surprise when the doctor and nurse emerged from the building to meet the rep outside!

They found a quiet place around the corner from the clinic where they stood, huddled together—the nurse, the doc, the rep and Benita—discussing which patients could benefit from the treatment the rep knew so much about.

Patients were helped as a result of that meeting. And the doctor and nurse knew that would be the case, which is why they were willing to step outside to make the meeting work.

Would your doctors be motivated to ‘sneak’ a meeting with you?

Are you so focused on helping your hcps serve their patients that they are willing to come to you?

Being focused on the patient works. Period.

PrevPreviousWhy Should We in Pharma ‘Serve Differently’?
Next5 tips to make a great first impressionNext
Yes, I want to learn more to help my team
Scroll to Top