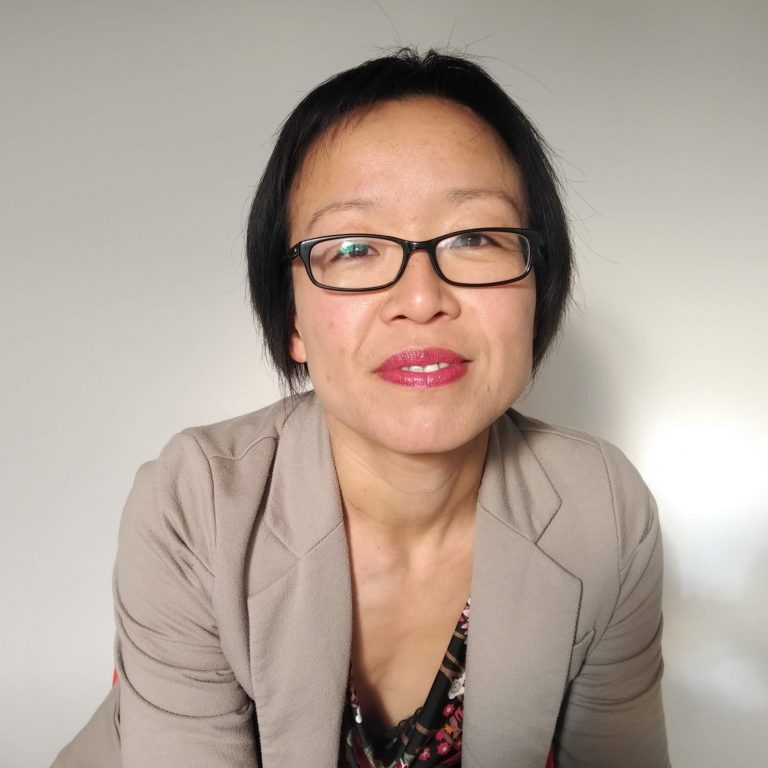 When I think about why I am excited about this role, I think about my late grandfather, the man who named me 連添, “always learning.” My Gung Gung was from southern China and father to four children when he was disappeared for several days in the late 1940s. He made the mistake of telling a wrong joke at a dinner party.

The purpose of re-education then and now is to silence. I realize now that a theme in my life has been to give voice. Two decades after his re-education, Gung Gung heard that Canada, a spacious multicultural land of freedom, was opening its immigration policy.

He directed his sons, including my father, to make their way here. He wanted what had been uprooted to be planted in Canada. Some might think my Gung Gung was a coward for fleeing his ancestral homeland, but I believe he was brave and wise. If we aren’t safe to say the truth out loud, among neighbours, friends and family, how can we ever connect authentically with others? How can we ever claim our right to belong?

Perhaps it wasn’t so random that I chose to study journalism when I was 17. I loved learning and I wanted to be a student forever.

In 2001, when my Gung Gung was permanently silenced by a stroke, I quit my job as a news reporter to go home and collect some of my grandmother’s stories while she still had her voice. I am grateful I got a chance to learn their ways and their whys so I could better understand some of mine.

Six years ago, I used humour to survive a toxic work environment. My joke didn’t go over well and I found myself fired. The following year, I wrote a book, “How to Be a Canadian: Even if No One Believes You Are.” I think it would amuse Gung Gung to know I wrote enough jokes to fill 230 pages.

Without that traumatic job loss, I would never have found my way back to my writing. I keep doing journalism now because I still love learning. I use my craft to connect with my community, writing my way from marginalization and exile, back home to belonging.

Yes, I want to learn more to help my team
Scroll to Top